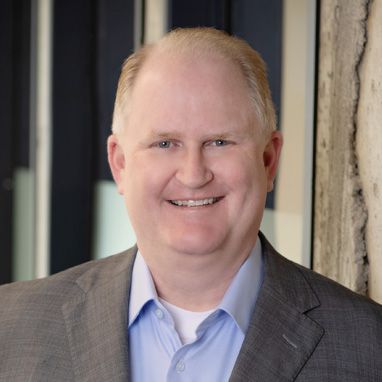 Bradley J. Wiskirchen was the founding CEO at Kount—which is the premier fraud prevention solution for card-not present transactions. Kount protects many of the world’s largest card-not-present merchants, and some of the largest acquiring banks and payment platforms.

Prior to December 2015, Wiskirchen was CEO of Keynetics and Executive Chairman of Keynetics’ other subsidiary, ClickBank. Wiskirchen joined Keynetics in 2005. Under his guidance, Keynetics became one of the Pacific Northwest’s largest privately held technology companies, and ClickBank grew to be one of the world’s largest online retailers of digital goods.

In December 2015, Kount raised its “A” (and only) round of financing from CVC Capital Partners. CVC is one of the largest private equity firms in the world, with offices in 23 countries.Kount was acquired by Equifax in February, 2021 for $640M.

Among his many other community involvements, Wiskirchen was the Chairman of the Board of the Salt Lake City Branch of the Federal Reserve Bank of San Francisco in 2014 and 2015. He was a member of the board for three years prior to serving as the Chairman. He currently serves on the High-Level Advisory Group of the International Monetary Fund’s Interdepartmental Working Group on Finance and Technology.

He was awarded a J.D. from the University of Notre Dame, and a B.A. from Brigham Young University.

Back to leadership
close