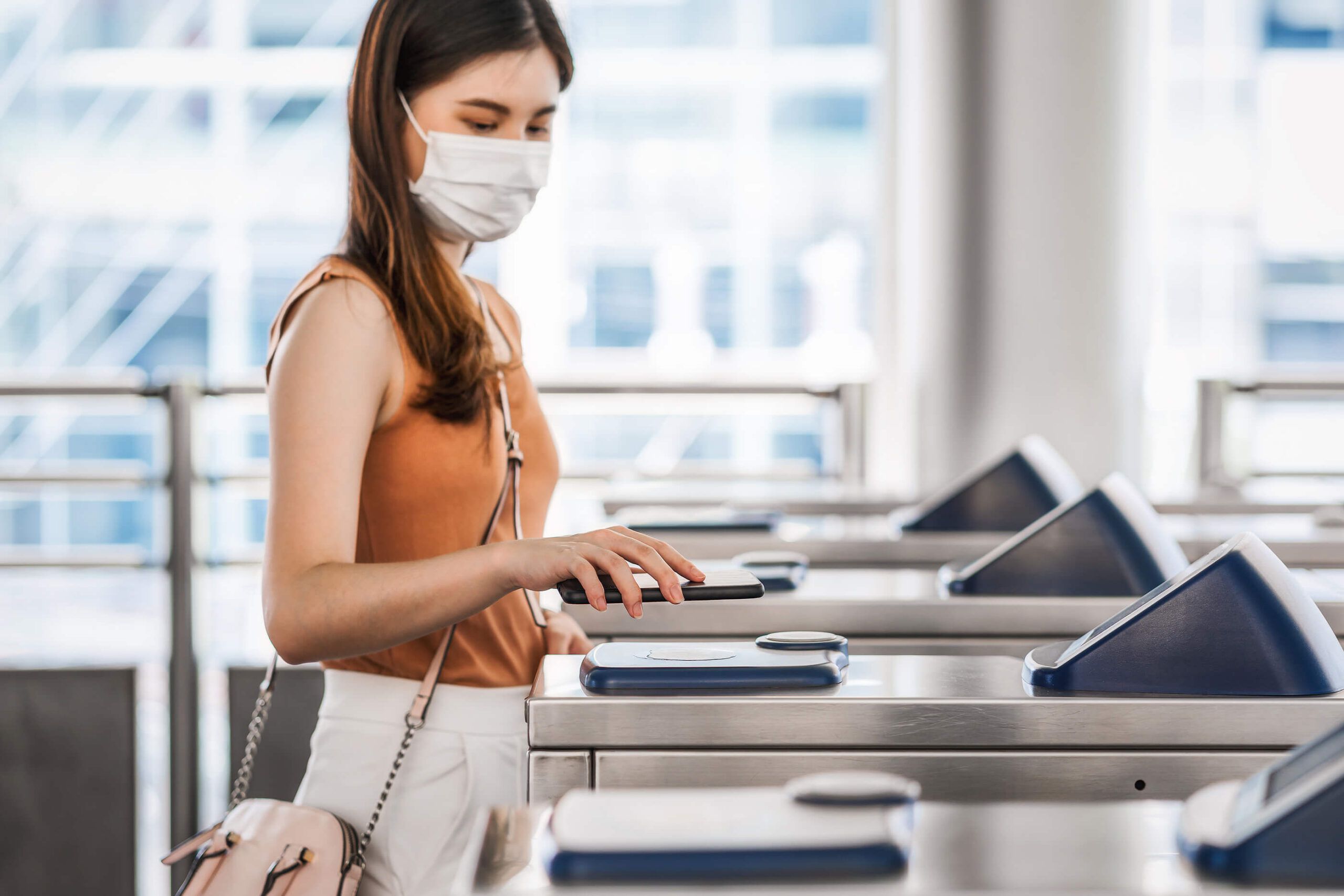 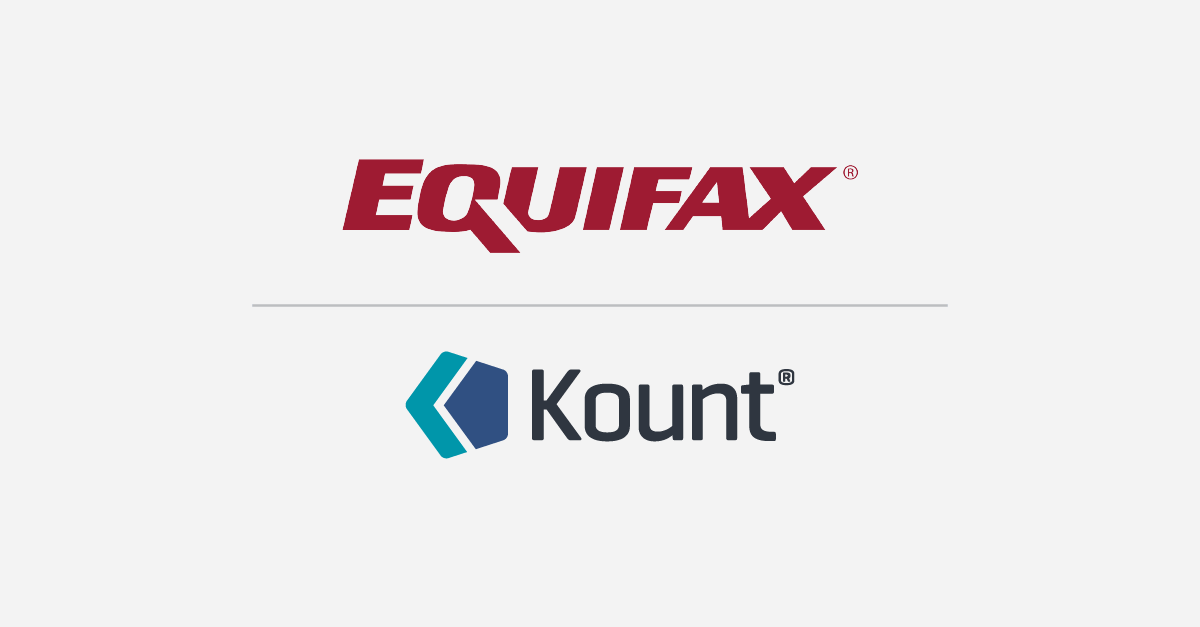 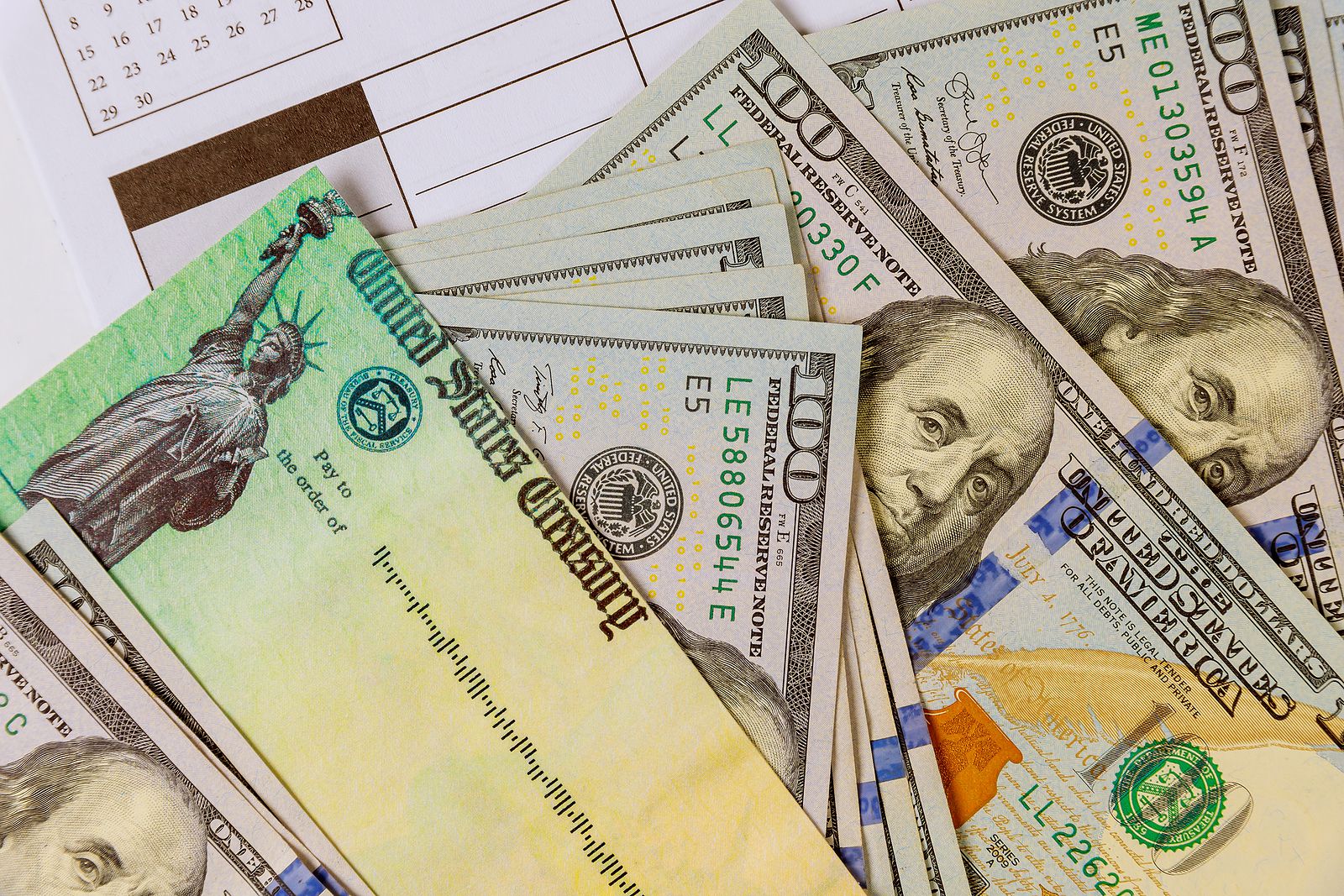 The Internet is Starting to Turn on MLMs

Discover the latest news and trends in cybersecurity and fraud prevention in the Kount 5 Trends, 5 Minutes: Cyber & Fraud podcast. 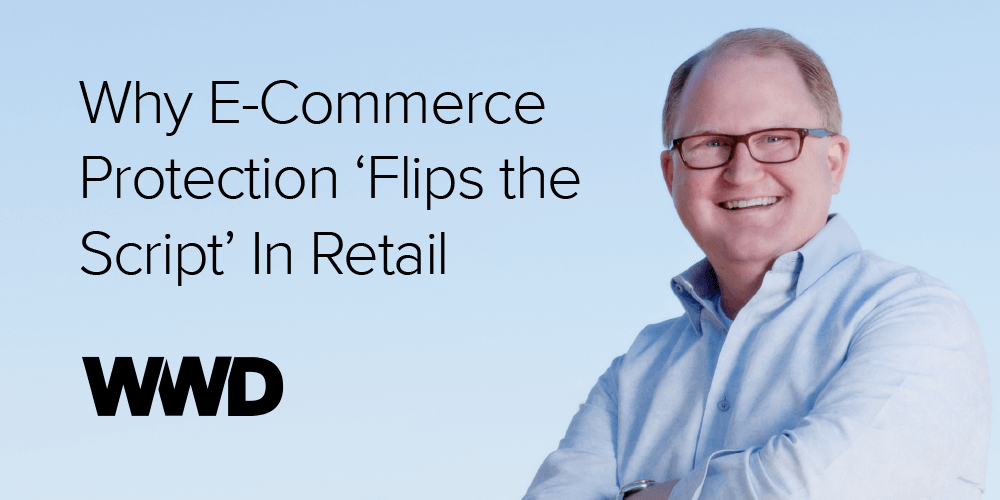 Why E-Commerce Protection ‘Flips the Script’ In Retail 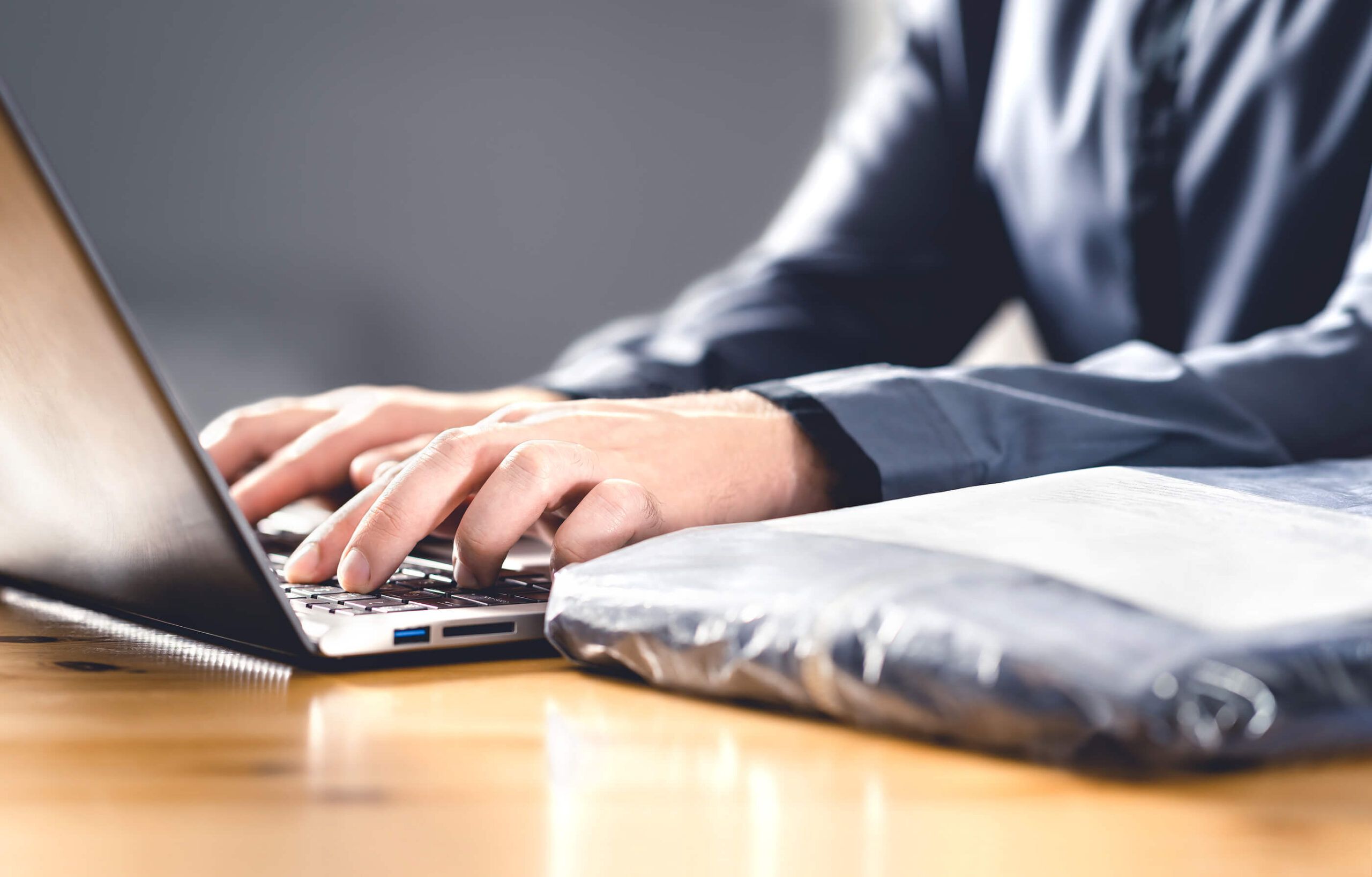 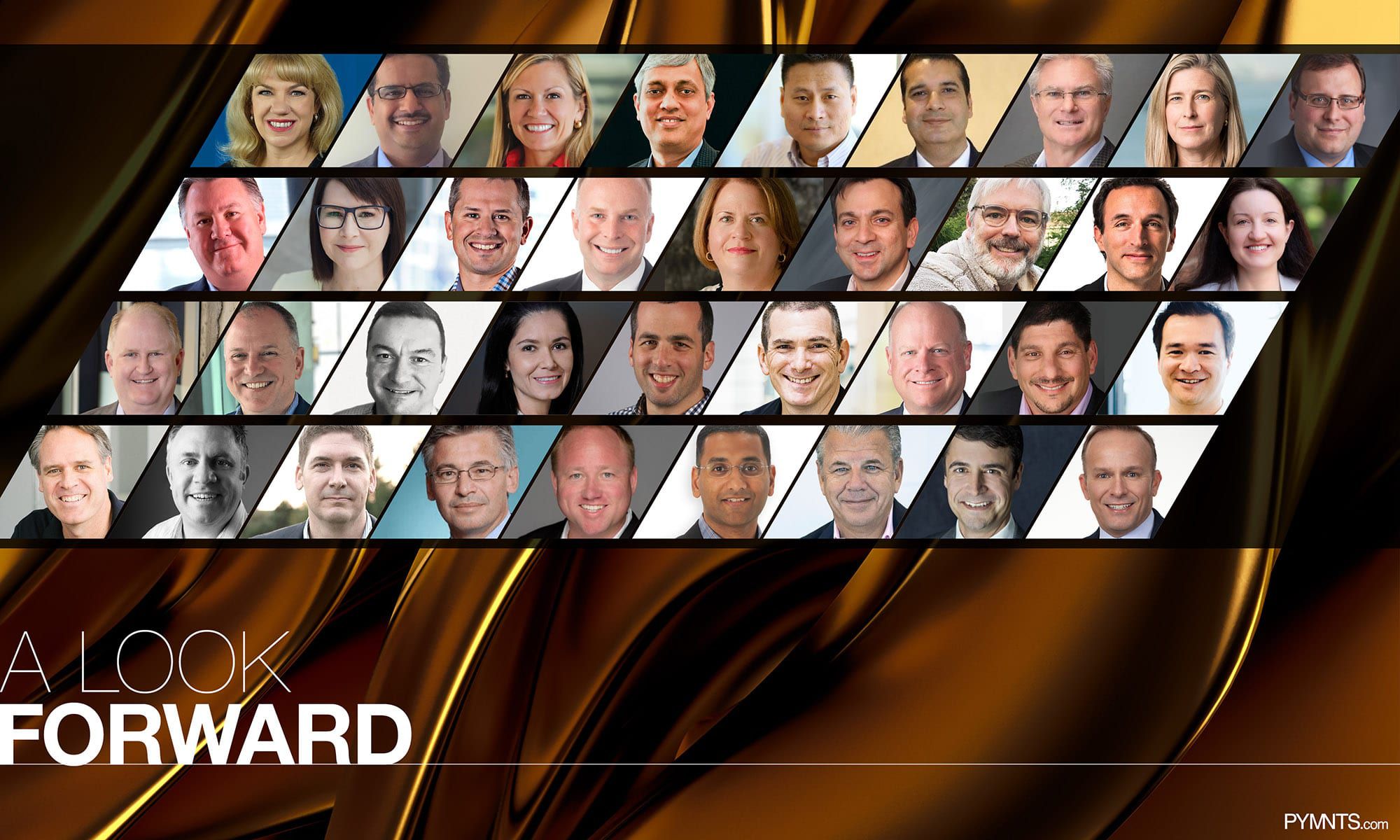 An excerpt from ‘A Look Forward, What Executives Wish for American And The World in 2021’