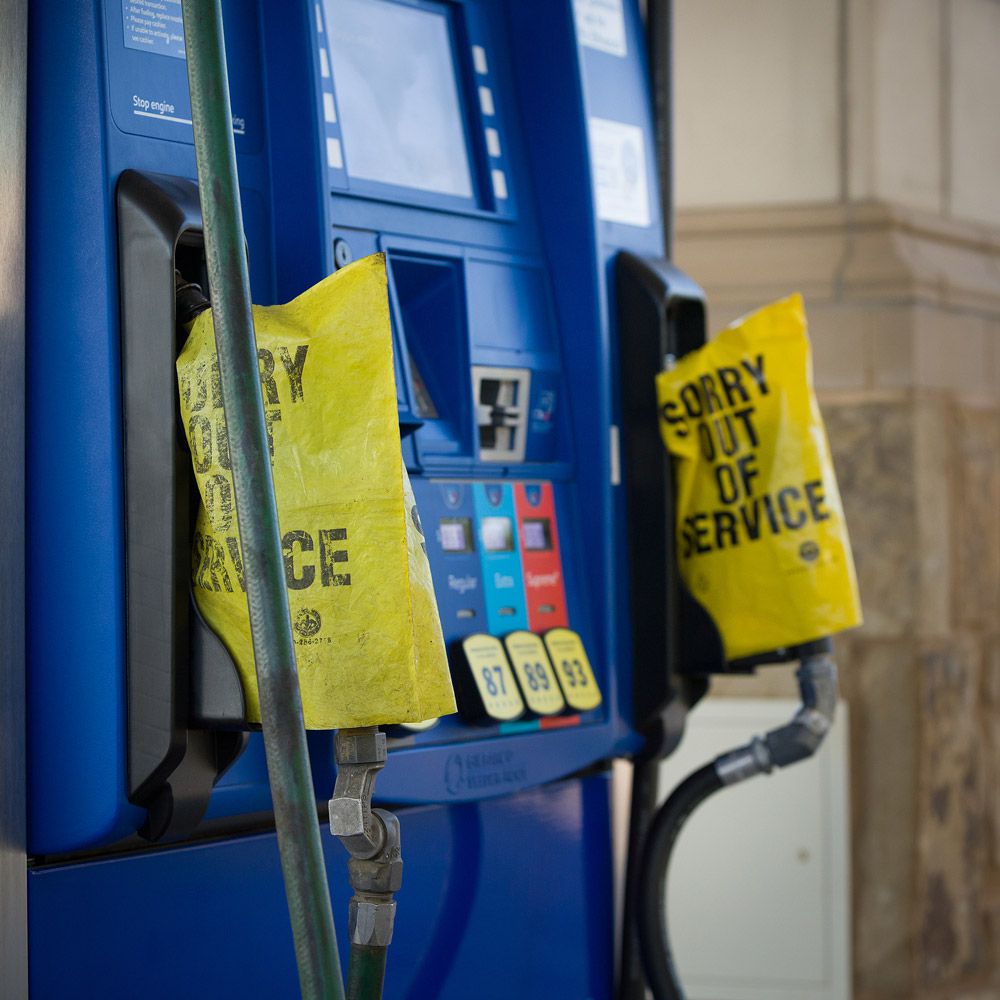 DarkSide, the hacker group behind the recent Colonial Pipeline ransomware attack, received a total of $90 million in bitcoin ransom payments before shutting down last week. They then shut down after losing access to its servers and cryptocurrency wallets.

When bad actors receive funds, they’re often used to perpetuate the cycle of crime. Businesses need to have proper protections in place to keep bad actors at bay. 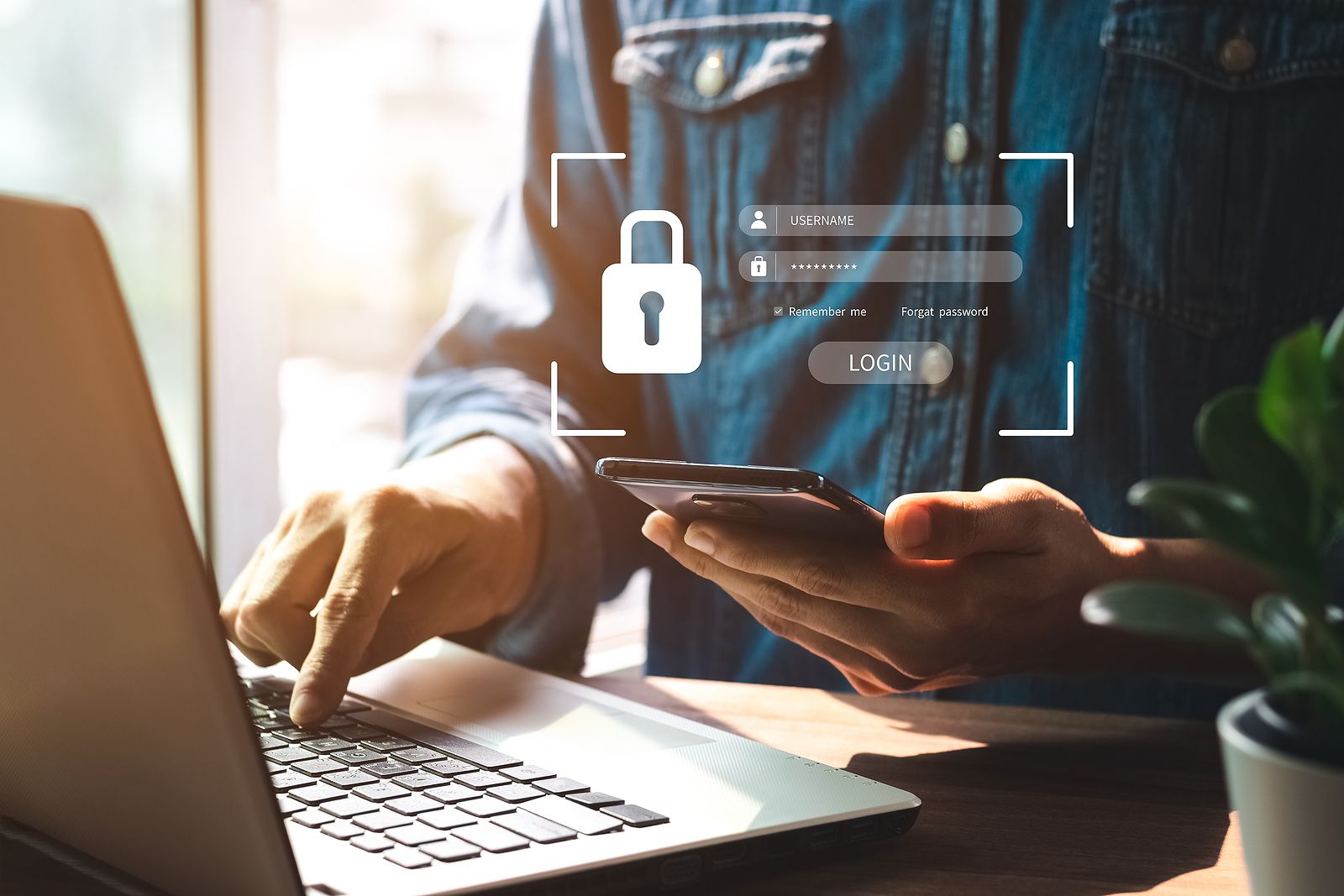 The FBI’s Internet Crime Complaint Center (IC3) received its six millionth complaint on May 15. Non-payment/non-delivery scams were among the top three crimes reported by victims in 2020. In these scams, internet auctioneers accept payments for items but intentionally fail to ship them.

Another growing crime is intentional friendly fraud in which a customer calls their credit card company, claiming they never received an item. Businesses can protect against friendly fraud with a dispute and chargeback management solution. 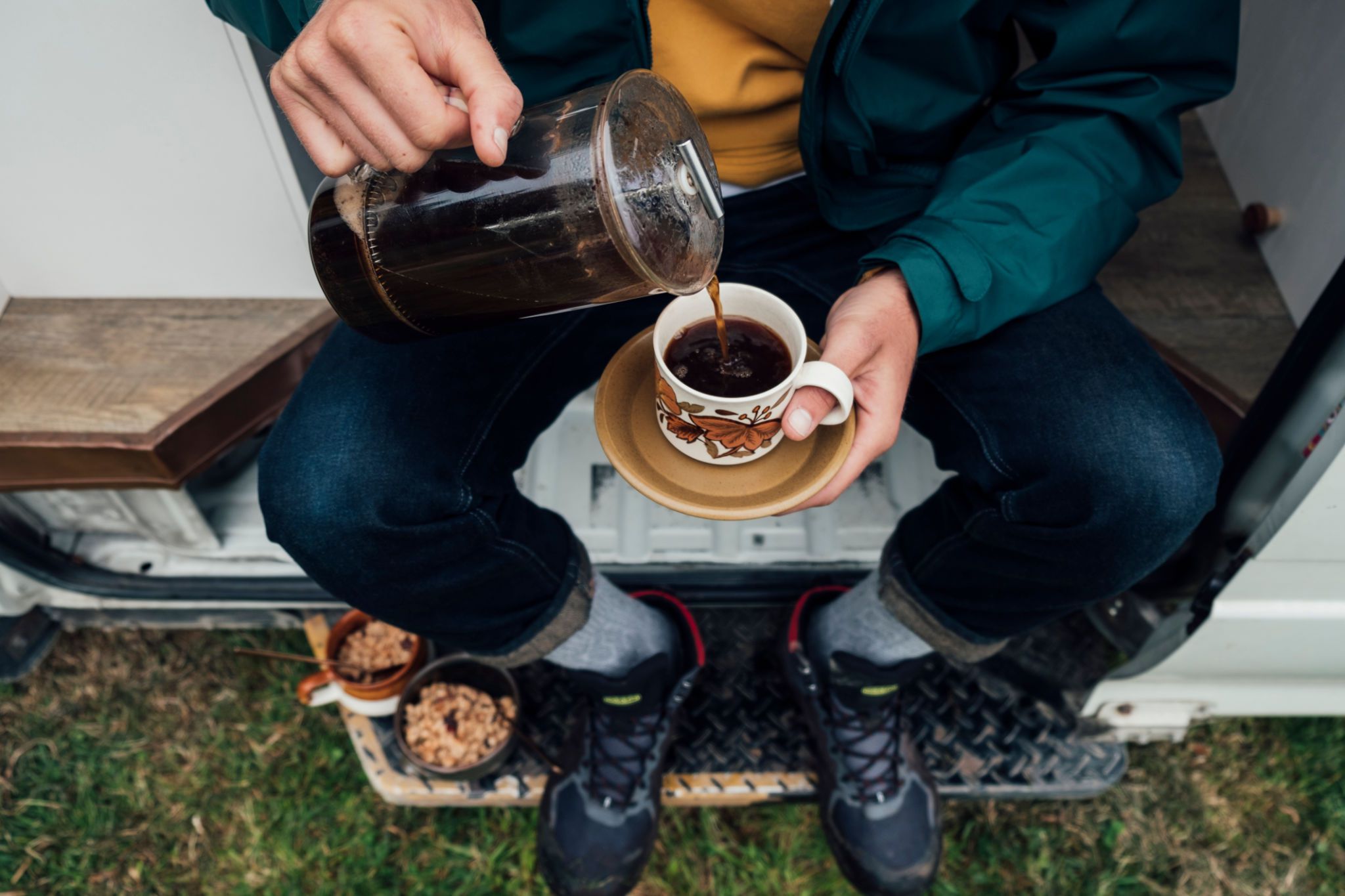 Through the new service, Peet’s will sponsor the planting of three trees for every 2 pounds of coffee delivered — or 36 trees for a year’s subscription.

While the subscription model can offer significant business advantages, this option can result in unwanted chargebacks. Kount’s Dispute and Chargeback Management solution can protect businesses against undesirable chargebacks and fees.

Many QSRs have had to adopt mobile order-ahead options to cater to customers during the pandemic. See which QSRs are adapting to the digital transformation well in Kount’s Mobile Order-Ahead Tracker.

Discover the latest news and trends in cybersecurity and fraud prevention in the Kount 5 Trends, 5 Minutes: Cyber & Fraud podcast. 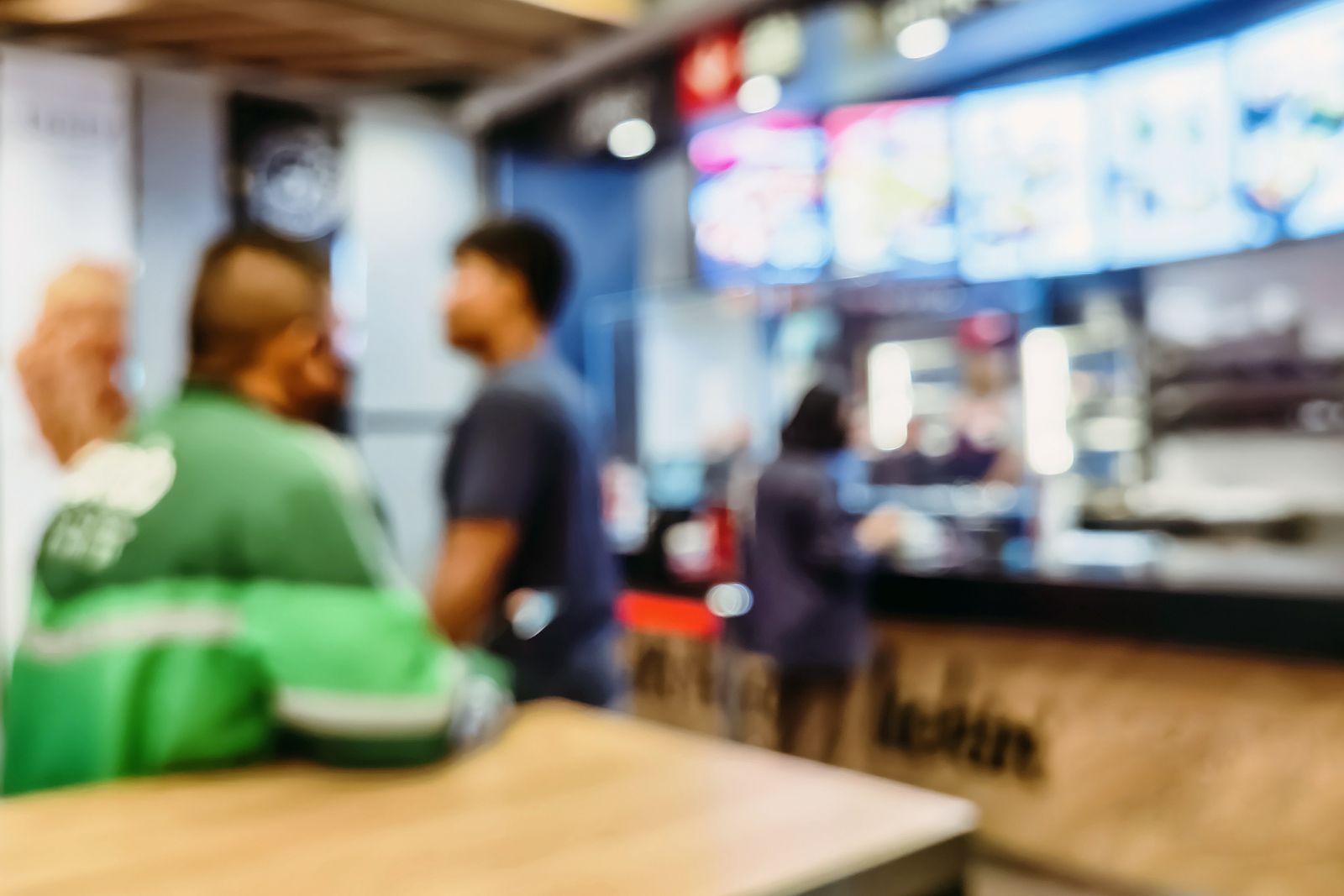 A university student found that he could place — but not complete — an order with a coupon on the restaurant’s app, request a refund through WeChat, and receive an additional coupon. The student began ordering meals for himself and sold meals at discounted prices to others. He then shared the loophole with four other college friends who repeated the scam.

Businesses that don’t prevent promo abuse can experience significant financial losses. Learn more about promo abuse and how to prevent it. 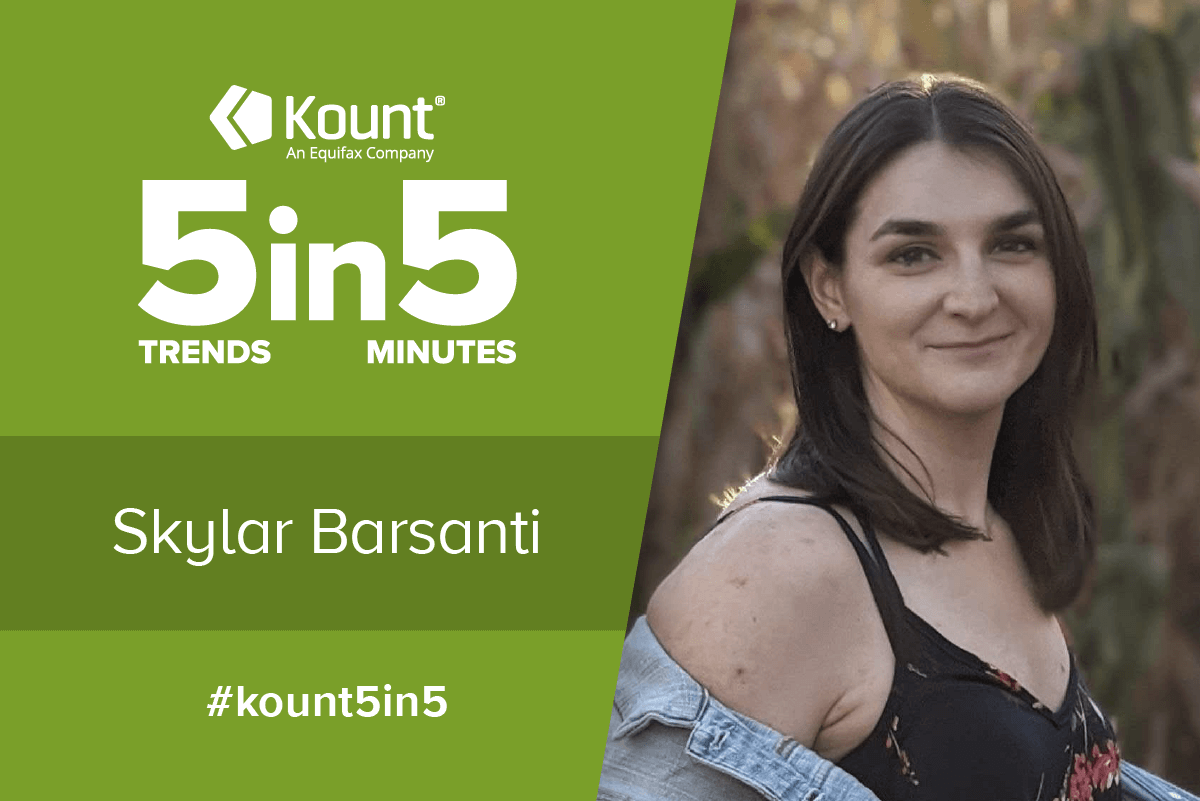 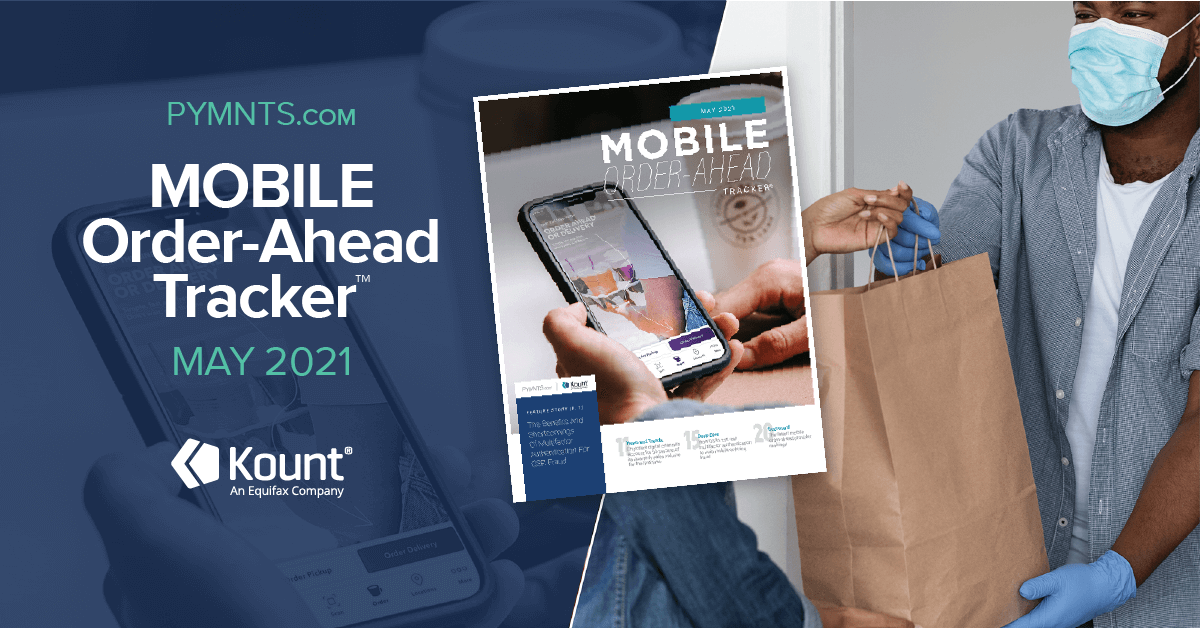