My name is Amanda Baity. I'm a business analyst at J&P Cycles. Every day fraud is increasing. The bad guys are learning how to cheat the system more and more, and it's really tough to keep up with it. So because of that, we decided that we needed some help, and Kount was the company that we chose to help us do that.

Before we implemented Kount, it was a very manual process. We had a team of four to five people, more during the holiday season, and they would be manually reviewing these orders. Our system would allow us to set up certain rules based on the order value, or where it was shipping to, or an alternate bill to ship to, but we would still have to manually review a lot of good customer orders, one of our biggest goals was not only fight fraud and not ship fraud orders, but also help get our customer orders, real customer orders through the system faster.

Kount's customer service, the ability for us to customize the system based on our needs and our customer's needs was really one of the main reasons why we chose Kount. So while we were doing a lot of things right, we also learned a whole lot during implementation of things that we could be doing better, or things that we were doing wrong and we didn't realize it. So Kount has been great with helping us, and always very, very easy to work with. We've never had an issue getting an answer back. They're always answering back immediately, it's like, "Okay, here we go. This is what Kount recommends that we do." So it's been great working with Kount, a great experience working with them. It's a great partnership.

We still have the same team in place for reviewing these orders, but now they get to focus on other things, other things that are important to the business, and not just going through the orders to figure out which ones are fraud. Our chargeback rate has dropped about 30% specifically related to fraud. We're not reviewing nearly as many orders, and we're not fighting nearly as many chargebacks, which has been huge for our internal team. Not only are we not reviewing as many orders on the front end, but we're not fighting as many chargebacks on the backend.

I would absolutely tell anybody that they need Kount. The partnership that you have with Kount, it benefits everybody. It benefits you, it benefits the customer. If you don't have somebody else helping you out with this, then you're making mistakes. We were drowning before, in our fraud rate, and we didn't realize it. We thought we were doing really, really well, and it wasn't until we implemented Kount that we realized where the opportunities were that we were missing out on for years before we implemented Kount. Kount would absolutely be my first choice to recommend to anybody. 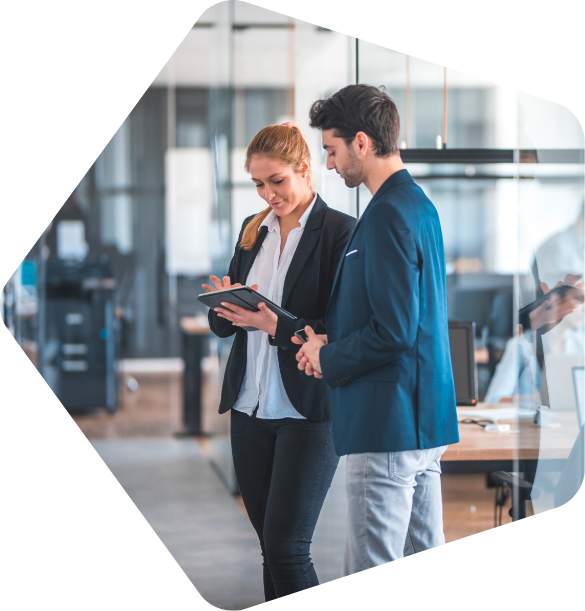